Summary: Think up a scary title for a new Goosebumps book, and you could win a visit to your school from R.L. Stine

Happy birthday, Wing! And my gift for you this year is a lost Goosebumps short story that has now been found! [Wing: Thank you! This is a wonderful gift!]

In 1998 Scholastic held the “Brain Juice Terrifying Title Contest” wherein kids all across America sent in titles for a potential short story for R.L. Stine to write. Braden Thomas Gardner of Lacona, Iowa won with his entry “Dead Dogs Still Fetch.” [Wing: I was too old to enter this, and I am now sad about it.]

Stine arrived to Braden’s school, Southeast Warren Intermediate School, and sat down with him in an auditorium filled with kids wearing “Brain Juice” t-shirts. Together, Stine and the kids collaborated on a short story based on Braden’s title. Stine later read a preview to “Brain Juice” which hadn’t been released yet.

Years and years later, info on the short story beyond its title and existence had been lost. The Goosebumps fandom at large were aware of the story and the circumstances behind its creation, but nothing beyond that.

So, because I love this type of thing and refused to, a-hem, let sleeping dogs lie, [Wing: NOPE.] I did what I could to track down whatever info hadn’t been uncovered. On a longshot, I sent a message to Braden’s middle school through Facebook. The person who got back to me offered to email Braden’s parents and passed along my info.

Braden got back to me last month! He now runs and organizes a gaming group called Assorted Meeples, which you can find at their website here. I explained to Braden what I was trying to do by locating more info about “Dead Dogs Still Fetch.” He generously went out of his way to track down several leads during December, and got back to me with a video recording of him and Stine creating the story!

I decided to have this recap ready to go for Wing’s birthday in case I’m unable to finish any of the werewolf stories I wanted to do.

[Wing: I am touched by this gift, the work you put into tracking it down, and the time and effort absolute strangers put in to bring this amazing treat to me for my birthday and to Devil’s Elbow readers. Thank you, Jude, Braden, and Southeast Warren Intermediate School. After so many, many, many stories of people being terrible to each other, this truly moved me.]

Edited to add: Look at this excellent recording of the story creation!

Braden and his sister Jessica love playing fetch with their adorable dog Seth, a 3 year old Black Labrador retriever. [Wing: PUPPY!] And what better place to play fetch with Seth then in the nearby graveyard? Sure it’s dark, and dank, and creepy, but that just means no one’ll bother them while they play.

[Wing: As someone who spent a great deal of time hanging out in graveyards as a child, mostly walking and reading, and occasionally does so even now, I feel you, Braden and Jessica. I feel you.]

Well Mrs. Braden-And-Jessica’s mom didn’t think her kids should be playing in the graveyard. They could get tetanus! Or malaise! They should play somewhere safer, like out in traffic or in the parking lot of the 7-11.

Braden wasn’t gonna stand for that, as he argued that playing in the graveyard is fun! After all, that’s where he found Seth.

The next day, while totally not listening to their mom like a couple of bosses, Braden and Jessica continued to play fetch with Seth. But for some reason Seth was taking longer than usual to come-

AN HONEST TO GOD, HUMAN SKULL.

[Wing: THIS IS THE BEST STINE + STUDENTS COLLABORATION IN THE WORLD! #GIVEADOGABONE]

Seth I’m not even mad at you for potentially desecrating someone’s remains how did you manage to carry back an entire human skull in your mouth? [Wing: …fair point!]

Which is also something the skeleton that appeared in front of Braden and Jessica wanted t-OH SHIT IT’S A SKELETON!

I mean it’s a headless skeleton, but a skeleton nonetheless.

Enraged, the headless skeleton took back its skull from the Labrador retriever and its human owners. Returning its head bone to its neck bone, the skeleton could now speak and convey its desire to exact revenge on Braden, Jessica, and Seth for this humiliation.

Confused, the skeleton demanded to know why the two kids weren’t pissing themselves when they pointed to a nearby grave marker.

With its eyeless sockets, the skeleton read the name on the grave marker. 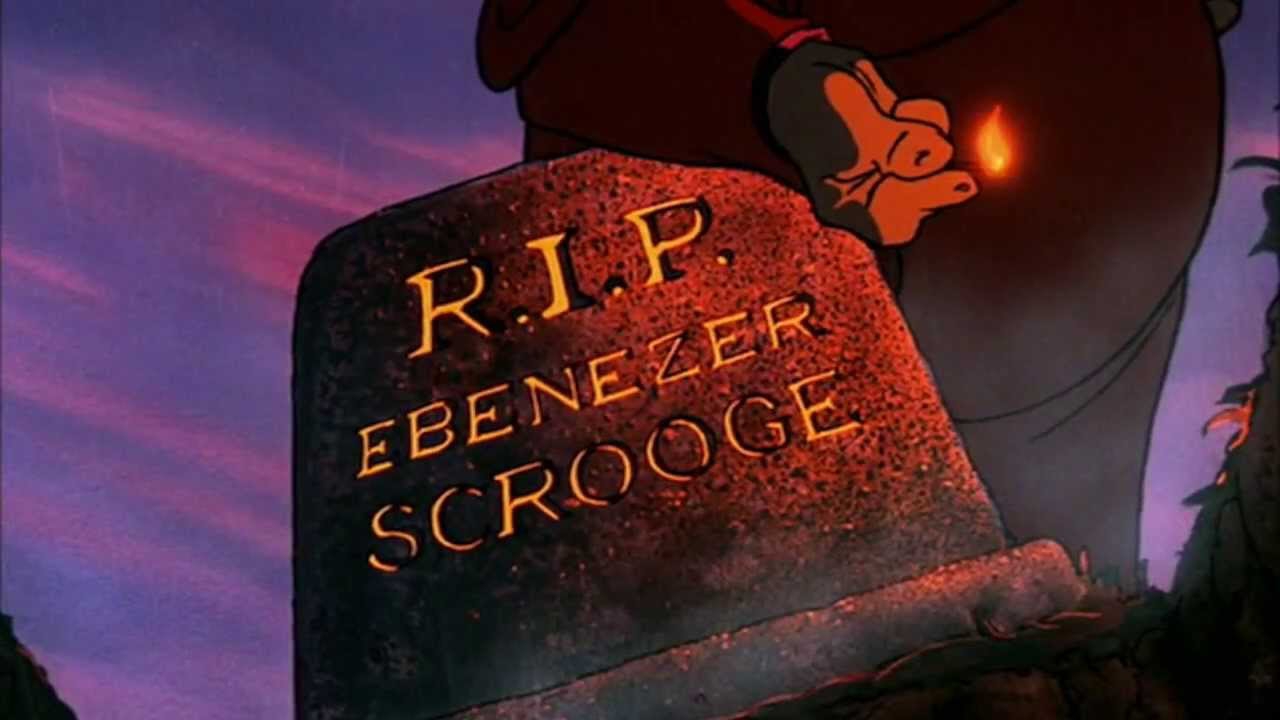 It was at this point that the skeleton knew… he done fucked up.

Because you can mess with the dead.

And you can mess with a dog.

But you CAN’T mess with a dead dog.

This wasn’t as long as I was expecting but it was still delightful and nowhere near as upsetting as I thought it would be.

I mean, aside from the whole violation of human remains thing going on.

I would’ve tried to upload the video into this but the file was too big.

With that said I would again like to thank Braden Thomas Gardner for everything he did to track this story down for us. And I would like to thank Southeast Warren Intermediate School for passing my contact info to Braden’s parents and really getting the ball rolling on this project. I’m glad 2022 is starting off better than 2021 did, and here’s hoping we unearth more lost Goosebumps history before 2023.

[Wing: I cackled at the ending. I love everything about this! Seth’s grave is in the human graveyard! Mess with dogs, mess with the dead, but DEAD DOGS ARE A BIG OL’ NOPE. Seth and his skull fetching. Braden and Jessica being the coolest kids in their graveyard adventures. Stine collaborating with a bunch of middle school kids and creating a delightful story.

This is one of the best birthday gifts I’ve ever received. Even better that it’s a gift not just to me but to the entire Goosebumps fandom. Thank you.]

of course this historic moment in goosebumps history involves a dead dog. stine can’t help himself

Right? I am still so touched and charmed by the entire endeavor.

Legends all around up in here.